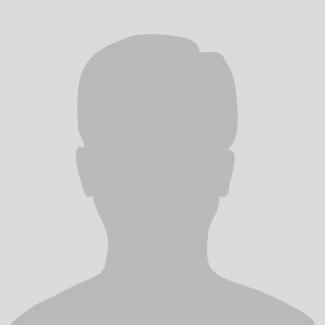 The entire anthropological community was saddened by 'Tony's' passing in August of 2013. He was a major figure and mentor in many people's lives and will be missed by all who knew him.