Professor and Chairman, Department of Classics 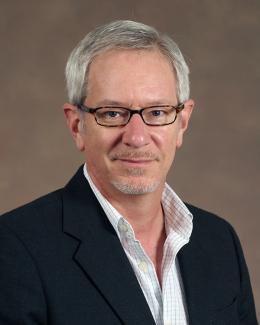 Daniel J. Pullen (Ph.D., Indiana) specializes in prehistoric Aegean archaeology. He has received a university teaching award. His research has been supported by grants from the National Science Foundation, the National Endowment for the Humanities, the Institute for Aegean Prehistory, and the Loeb Classical Library Foundation. In addition to his fieldwork, he has published papers on the emergence of agriculture and of writing in the Early Bronze Age. He co-directs SHARP: Saronic Harbors Archaeological Research Project, focusing on the Mycenaean harbor site of Kalamianos in the Corinthia. His current fieldwork involves the analysis of materials from the Ksagounaki excavation at the Neolithic Alepotrypa Cave, at Diros in the Mani, Greece.